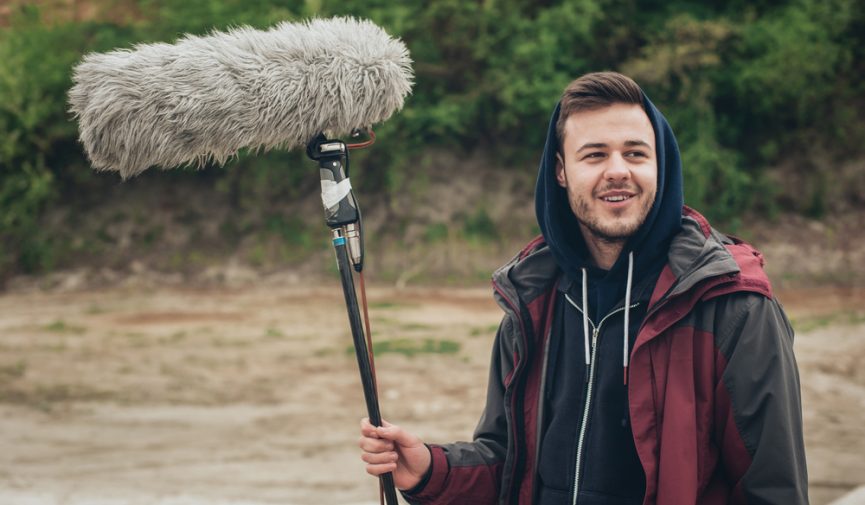 What’s the Difference Between a Cheap Microphone and an Expensive One?

Wherein we discuss everything filmmakers need to consider when comparing cheap microphones to expensive ones for video projects.

If it’s been said once, it’s been said a thousand times: for filmmakers and video professionals, your projects are only going to be as good as your audio. All the post-production tips and tricks in world will never truly redeem poor audio. That being said, there seem to be different schools of thought on the importance of the microphone’s quality. One says that the microphone is the single most important piece of audio equipment on a shoot, while the other argues that the difference between top-of-the-line and prosumer-level options matters very little compared to picking the right one for the job.

Let’s take a measured approach and look at how some expensive microphones compare with their cheap counterparts in a controlled environment — as well as the nine major aspects to consider when choosing the microphone for your next video project.

In this video by professional vlogger and musician Andrew Huang, we get to see a controlled test between a $22 microphone and a $3,600 one (as well as a few others for some middle price points). While this video focuses on audio recording for music, you can see and hear the differences between expensive and cheap options in terms of tonality, crispness, and frequency responsiveness. However, this does not quite give us the whole picture for recording audio on a video production set — or out on location. Let’s look at the most important considerations.

The polar pattern of a microphone is the sensitivity to sound relative to the direction or angle from which the sound arrives, or easier worded how well the microphone “hears“ sound from different directions. The most common types of directionality are: Omnidirectional, Cardioid and Supercardioid. (Shure)

Let’s begin with audio recording basics: every microphone has a polar pattern that defines its coverage. A cardioid, for example, is most sensitive in the front and has practically no pickup in the back. An omnidirectional microphone, on the other hand, is equally sensitive at all angles and picks up sound from every direction. For filmmakers, most shotgun microphones used to capture one source of audio are usually cardioid or super cardioid, while omnidirectional microphones are more useful for things like room tone.

Dynamic range measurements are used in audio equipment to indicate a component’s maximum output signal and to rate a system’s noise floor. As a reference point, the dynamic range of human hearing, the difference between the softest sound we can perceive and the loudest, is about 120 dB. (WhatIs)

When looking at the differences between cheap and expensive microphones, one of the most notable aspects will be the microphone’s dynamic range. Specifically, how faithful a microphone can be when recording between its largest (max SPL) and smallest (noise floor) signals. As with dynamic range in video (and, say, the difference between footage shot on a cheap DSLR and a high-end cinema camera), with a greater range of capture, the less information you lose, so more will be available to work with in post.

If you look at different microphones online, you’ll often see a range, like 20Hz to 20kHz. These numbers indicate the frequency response range. Usually, the better the microphone, the greater the range. However, for those considering cheaper audio options, it’s important to note that the human ear can only hear in the 20Hz to 20kHz range (although that doesn’t mean that capturing the higher and lower frequencies isn’t important). Here’s a great article on how to read frequency response charts to really understand what it means for your choices. 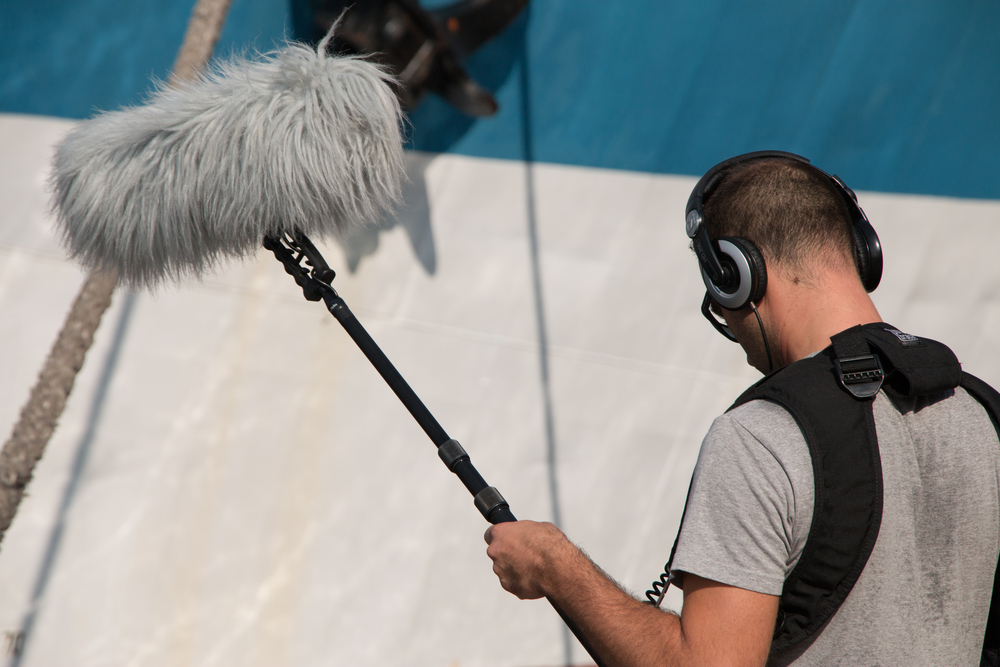 Along with polar patterns, dynamic range, and frequency response, here are some good resources to read up on for other factors like sensitivity, impedance, maximum SPL, and S/N ratio. You may also want to take other issues into account, like weight and dimensions (can your microphone work with your audio recording set up?) and issues with power supplies.

Finally, many microphones come with accessories to make them easier to use, so keep an eye on what you get for your money. If you’re starting from scratch, getting a full audio recording package can be a great way to get going, but if you’ve built out your gear a bit, choosing only a top-of-the-line microphone can be a great investment. 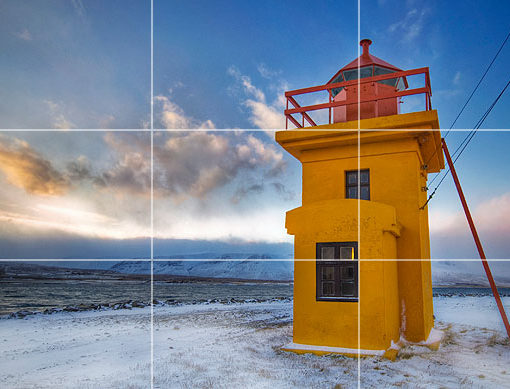 By Photography Mad There are no fixed rules in photography, but there are guidelines which can often help you to enhance the […] 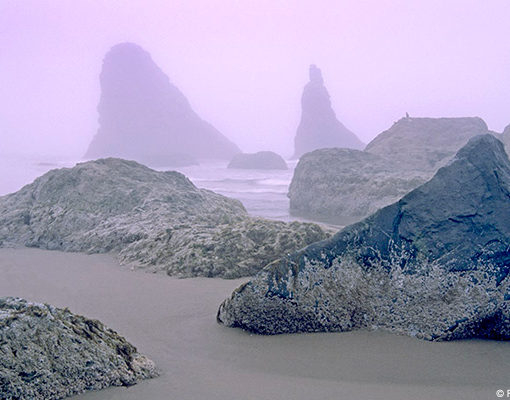 By Russ Burden Some people associate fog with inclement weather and avoid the outdoors. Not me. I grab my camera to create […] 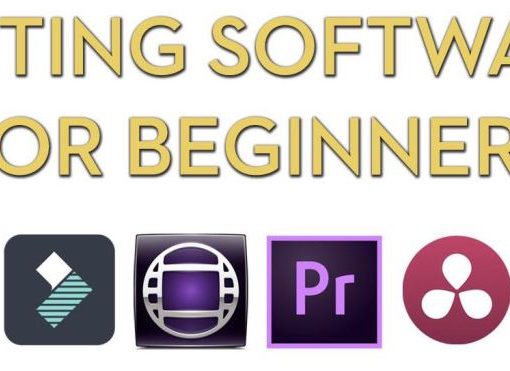 Free Video Editing Software for Beginners Which video editing software should I use? And where can I get it for free? These are […] 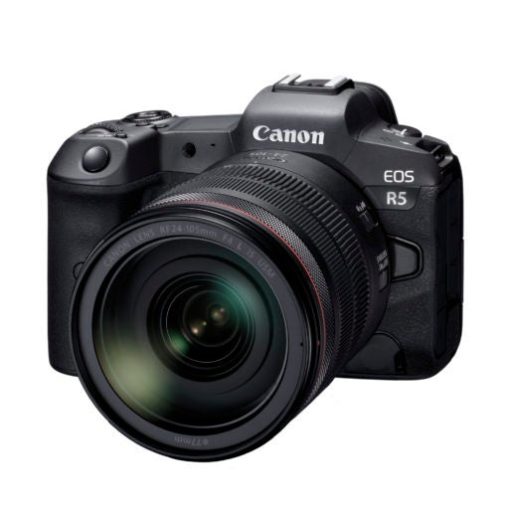 11 thoughts on “What’s the Difference Between a Cheap Microphone and an Expensive One?” 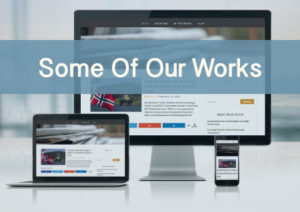 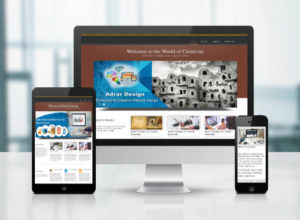 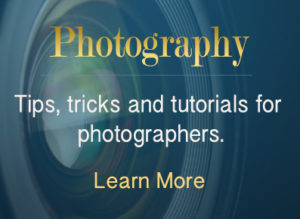